Go out there and be the woman you want to be! 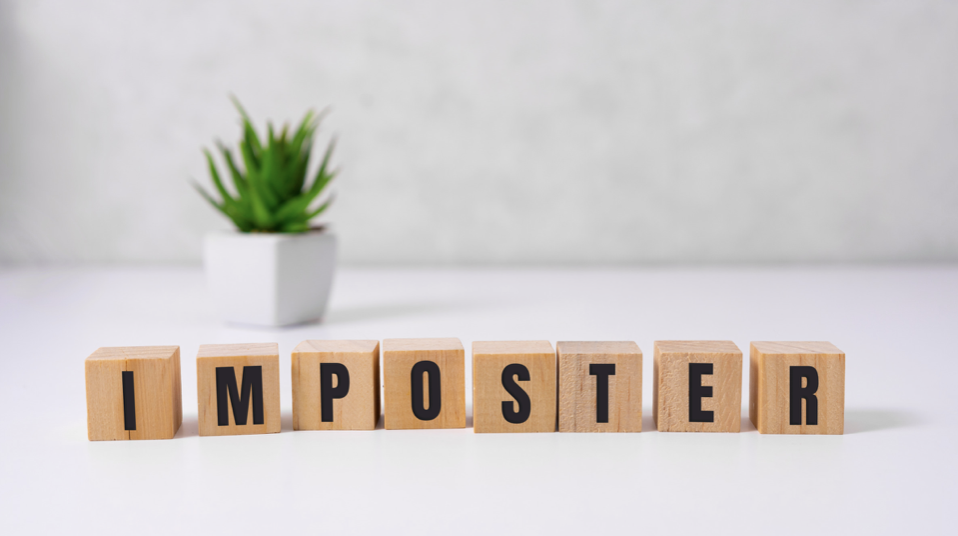 Being successful, does not mean you are the woman you want to be!

I had quite my share of success! I did well. If you look at my CV, I have a list of cool events, a nice works place that does well, making an impression on other people and awards to boast with. I sold my first business successfully and took the liberty to start over again, with the things I love doing….

There are quite some things you may admire…so far, so good. But on the inside, I was quite the opposite! Doubt and fear ruled my day!

The inside of me was quite the opposite! Whom am I to….?

There was this constant doubt, I would not be good enough. There was insecurity I hope did not show. I often down played my achievements. If people did ask me how I got a certain position or a certain award, I would always answer: “Ah, I just was lucky!”, even though I did work hard, took quite some time to study and spend a lot of “free” time to improve myself instead of relaxing. “Whom am I to….” was a common quote in my head. “Whom am I to tell them….?”

There was this big fear inside me, that I could say something stupid and lose my good reputation, lose my customers. So I would either say nothing or second-guess myself afterwards of how stupid my arguments or reactions have been.

It was not, that I would not get out at all… but I always had to kick myself. It never felt as natural on the inside, as I have made it look like.

Are you a good mother? Are you a successful businesswoman?

There was this heavy burden of guilt of not being a good mother while running a business and at the same time, not being a successful business woman working from home, not having a professional office.

Even though, I knew I did a pretty good job, this constant nagging voice kept telling me, I was not!

Who am I as a businesswoman? Who am I as a mother? You can read so many self-help books as you like. You will not be them. You are you! The nagging did stick with every other podcast, every other book I would read. On the contrary: sometimes it even made me feel worthy… Why did I not know? Why did I not think about this? See: they are all better, smarter, more successful as you are!

There have been days I attended networking events, just for being too shy to talk to somebody. Or even better… even to not go there at all. There have been nights I was beating myself up, still arguing in my head, what I should have said a few hours earlier. There was this feeling of being only a bad copy of what I could be. The feeling, that everybody around me knew better, did better, earned more, was smarter, more qualified…. the list was endless.

None of the awards, none of the titles, nor the nice numbers in my bank account would help! Where was the inner confidence I was trying to show on the outside so badly?

Go out there and be the woman you want to be!

Then, I stumbled over Creatrix®. I cannot even recall the precise moment. It suddenly was there and caught my attention. And I also did something I usually never do: I signed up for a 1:1 phone call. A few minutes of that call, I realized deep within me: That’s it! Something in me “clicked”. I was convinced: I wanted to work with this method!

The results are just amazing!

All the self-doubt, that constant negative head-chatter are gone. The “What if'” and the “I should” vanished and made way for the real me. No more second-guessing, no more beating myself up in the middle of the night. Just me, as I am: Successful and happy! If I can do it, you can too. YOU CAN BE THE WOMAN THAT YOU WANT TO BE!

Just sign up for a 1:1 call with me and we identify your blocks and barriers that keep you from your individual success.

You can find out more about which cookies we are using or switch them off in settings.

This website uses cookies so that we can provide you with the best user experience possible. Cookie information is stored in your browser and performs functions such as recognising you when you return to our website and helping our team to understand which sections of the website you find most interesting and useful.

Strictly Necessary Cookie should be enabled at all times so that we can save your preferences for cookie settings.

If you disable this cookie, we will not be able to save your preferences. This means that every time you visit this website you will need to enable or disable cookies again.

This website uses Google Analytics to collect anonymous information such as the number of visitors to the site, and the most popular pages.

Please enable Strictly Necessary Cookies first so that we can save your preferences!